In 1976, Oxford Gallery was invited to present a selection of objects at the Crafts Advisory Committee exhibition 'Showbusiness, The Gallery Scene: Role of the Craft Gallery' held at Waterloo Place Gallery. 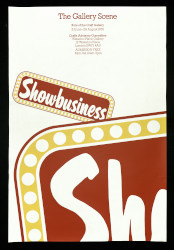 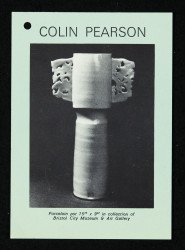 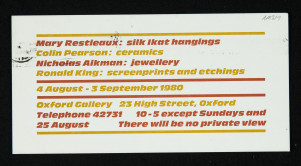 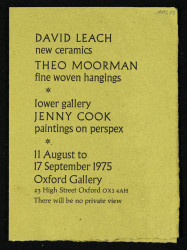 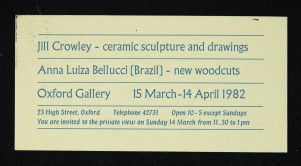 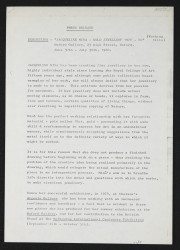 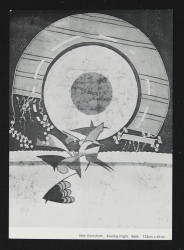 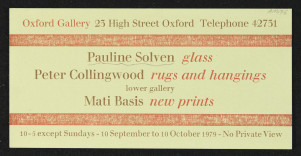 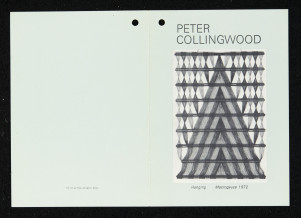