Richard Slee was born in Carlisle, Cumbria, in 1946. After attending Carlisle College of Art and Design between 1964 and 1965, he completed a BA in Ceramics at the Central School of Art and Design, London (1965-1970) and an MA in Design at the Royal College of Art, London (1986-1988). Slee’s work has played an important role in challenging the conventional notion of studio ceramics and often has a strong narrative element. Regarded as a major figure in British contemporary craft, Slee has exhibited widely nationally and internationally including a solo exhibition of his work, ‘Richard Slee: From Utility to Futility’, at the Victoria and Albert Museum, London, 2010. In 2001 Slee was the winner of the Jerwood Applied Arts Prize. His work features in many public and private collections worldwide, including the British Council, the Stedelijk Museum, Amsterdam, Holland and the Museum of Art and Design, New York, USA. Slee currently lives and works in London.

Present: Professor Emeritus The University of the Arts, London. 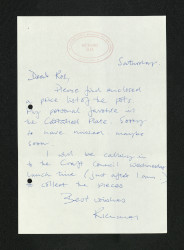 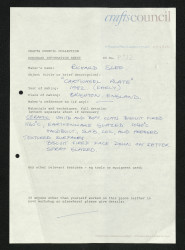 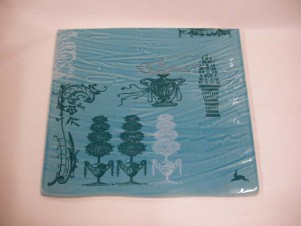 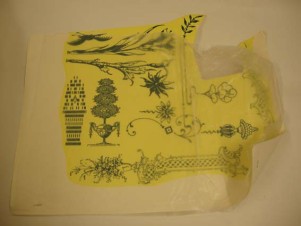 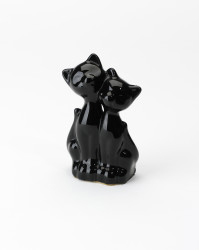 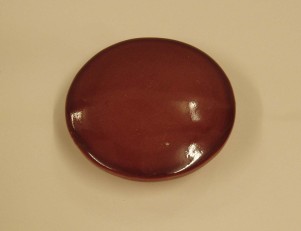 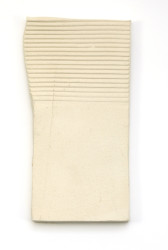 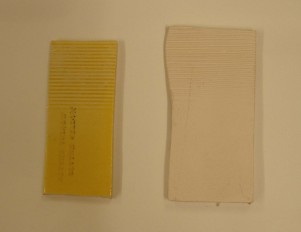 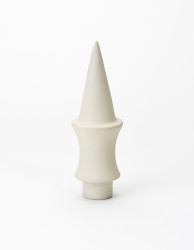 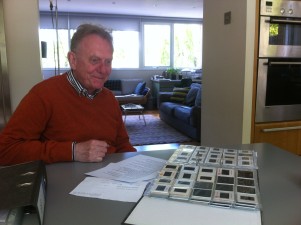 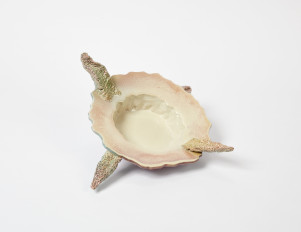 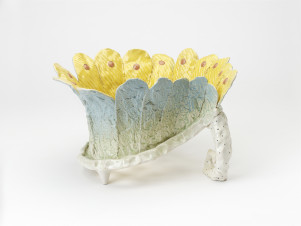 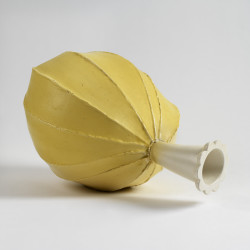 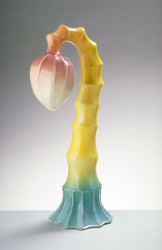 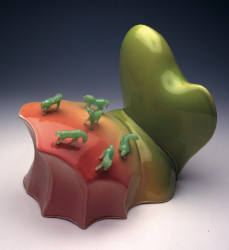 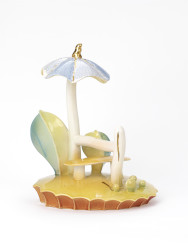 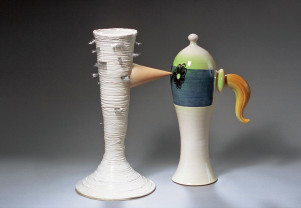