David Poston was born in 1948 in Moscow. He began his career in jewellery in 1968 after graduating in 1967 from the jewellery design course at Hornsey College of Art (now Middlesex University). Poston’s work mainly consisted of jewellery made from non-precious metals and he found motivation in the visual and psychological relationship between the jewellery and the wearer. From 1984-2000, Poston paused his career in jewellery to pursue work in international development. In 1990 he received his PhD in engineering from University of Warwick, Department of Engineering. He then worked all over Africa as an independent consultant in a number of highly specialised fields, including industrial and economic development, clinical informatics and medicine delivery design, and haptic interface technology. When he returned to jewellery, he moved away from his more simply forms and tried to be less serious and more teasing to allow more ambiguity in his work. His most recent project is a Touring Exhibition: David Poston: Necklace for an Elephant and Other Stories starting in 2014 and ending in 2016. David delivered the annual Crafts Council Fielding Talk in 2016. 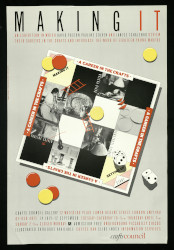 Crafts Council
Poster, Making It: A Career in the Crafts 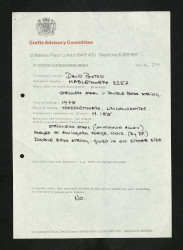 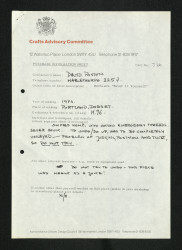 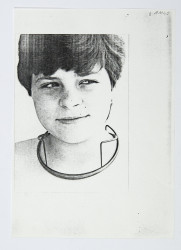 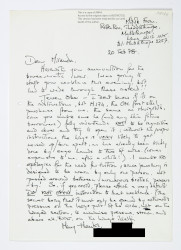 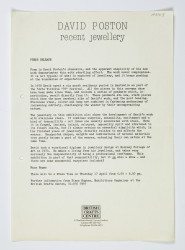 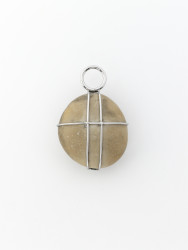 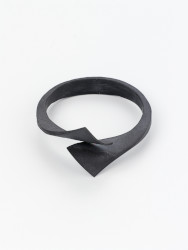 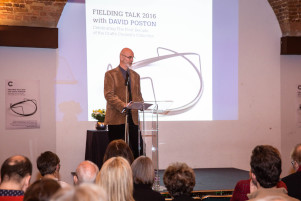 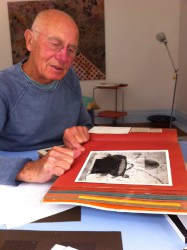 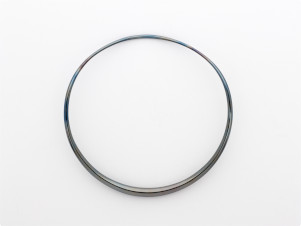 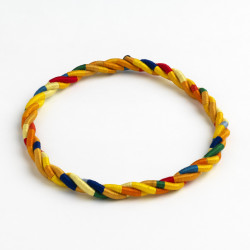 David Poston
Twist It Yourself 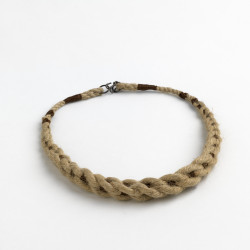 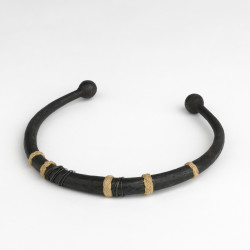 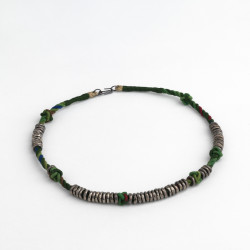 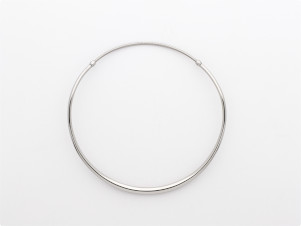 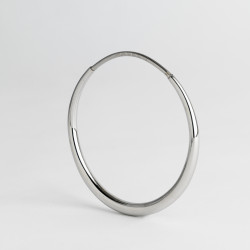 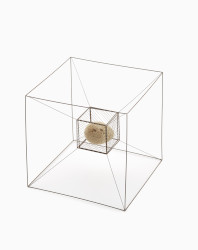 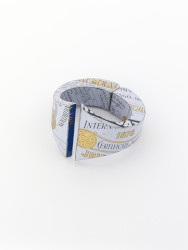 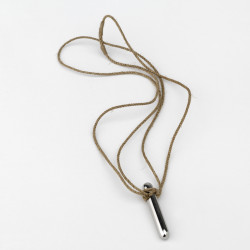 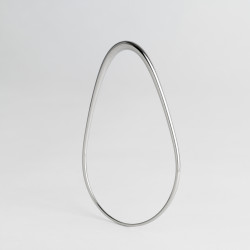 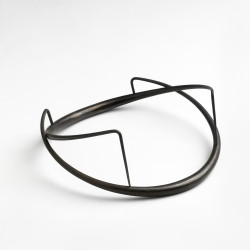 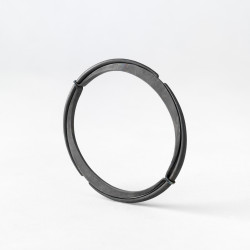