Carol McNicoll was born in Solihull, Birmingham in 1943. McNicoll studied fine art at Leeds Polytechnic (1967-1970), before completing an MA in ceramics at the Royal College of Art, London, under a Princess of Wales Scholarship (1970-1973). This course was the beginning of her career as a ceramic artist, producing works that have both a strong sculptural and functional element to them. McNicoll was one of a group of ceramicists, whose work transformed British Ceramics in the 1970s. Between 1986 and 2000 she lectured in ceramics at Camberwell College of Arts. Mc Nicoll has exhibited widely in Britain and Europe and her work has been collected by the Victoria and Albert Museum, London. In 2003 New Walk Museum and Art Gallery, Leicester, presented a major retrospective of her work. In 2001 she was shortlisted for the ‘Jerwood Prize for Ceramics’. Carol McNicoll currently lives and works in London. 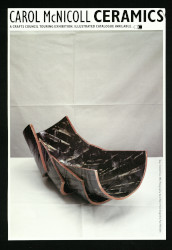 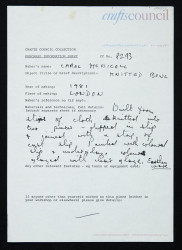 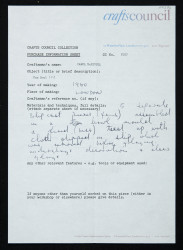 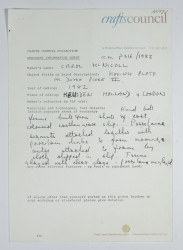 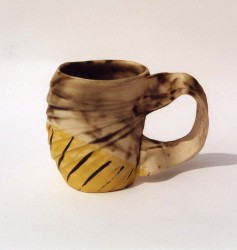 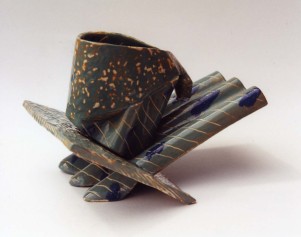 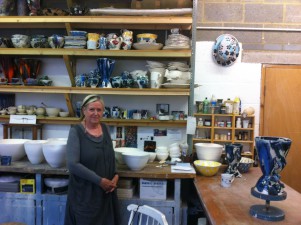 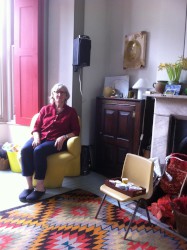 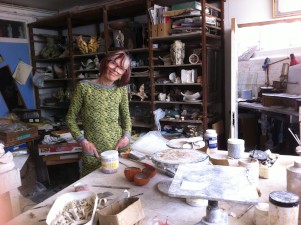 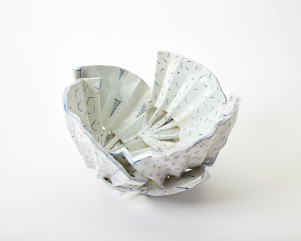 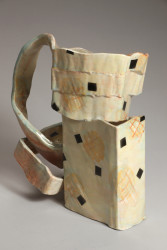 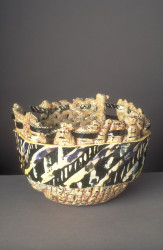 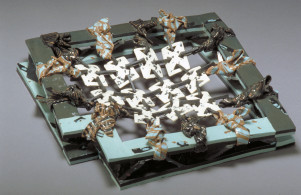 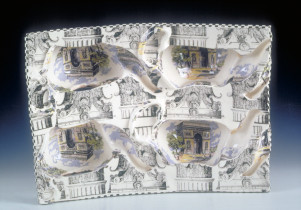