Ron Fuller’s playful character and innate love for toys has brought him much success since he became a toy maker in 1972.This 2015 First Decade interview provides an insight into the toy maker’s mind as he discusses his beginnings, inspirations, and urges to experiment with mechanics and produce unique, intricate (and often humorous) toys. Fuller reflects on his time with the Crafts Council, and his keen interest in folk toys from the Appalachian Mountains, which led him there in 1982 on a Crafts Council-funded tour of America. He describes in detail the making process, and origins of some of his best work. These include his egg laying hen, which currently resides in the V&A Museum of Childhood and coin-activated donation boxes, which became popular in museums and galleries in the 70s and 80s (and are still there today). This interview evokes strong feelings of nostalgia for childhood and the excitement that came with play time. 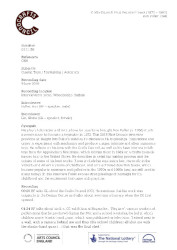 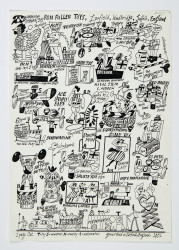 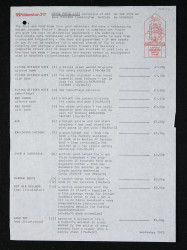 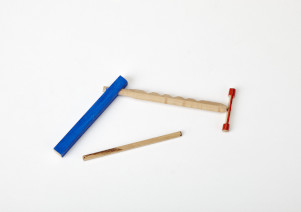 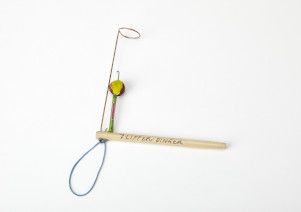 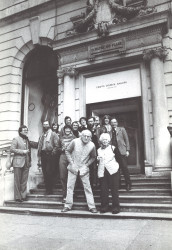